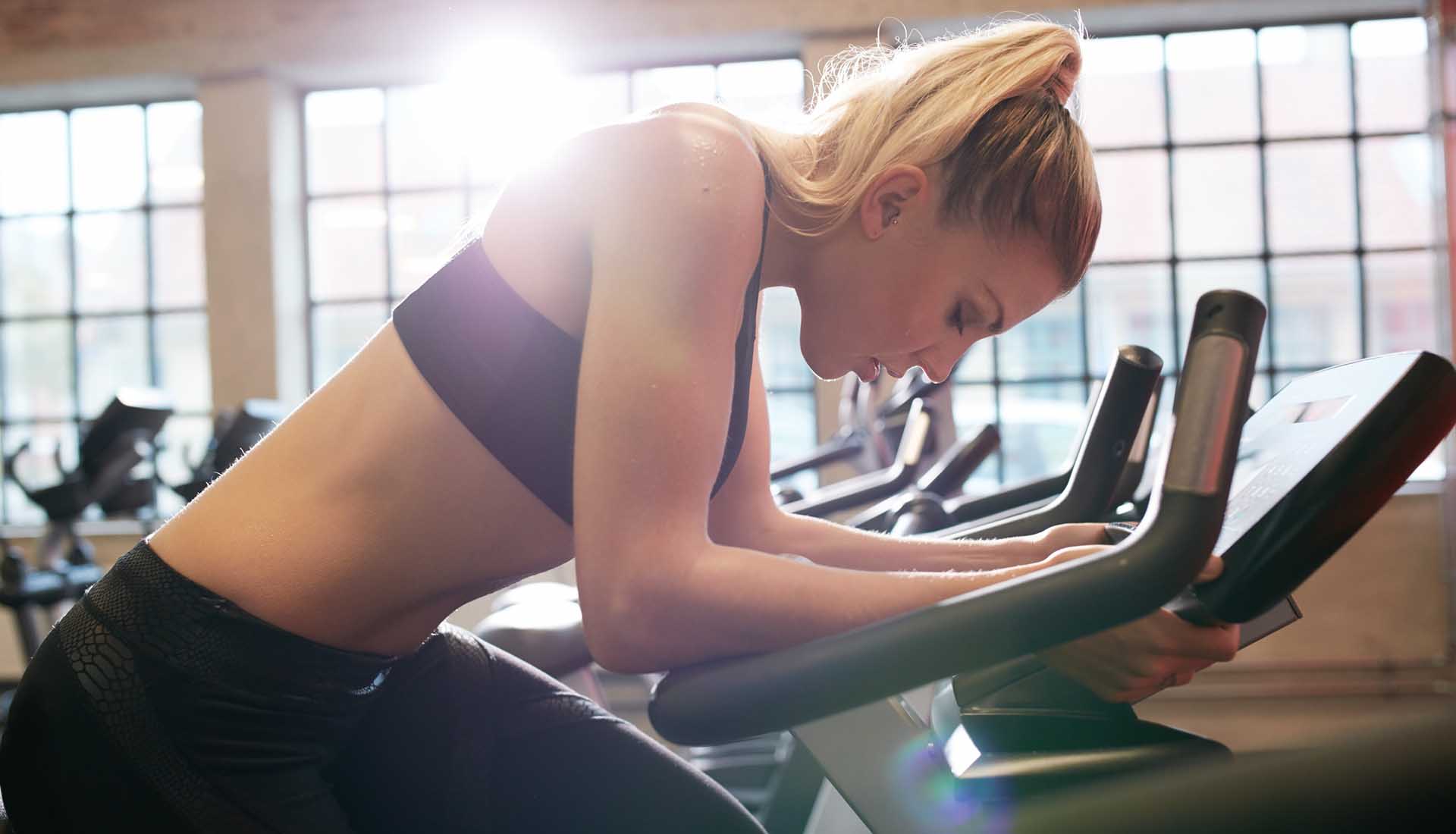 Dr. Jonathan Glashow has been honored to be presented with the SuperDoctors award.

Dr. Jonathan Glashow has been honored to be selected as New York Magazine Best Doctors.

Dr. Jonathan Glashow has been honored to be presented with the Vitals Compassionate Doctor award.

Dr. Jonathan Glashow has been honored to be repeatedly presented with the Vitals Patients’ Choice award.

Patients’ Choice Awards go to only the best, top rated doctors. MDx Medical tabulates scores from over 40,000 patients a month who rate their doctors on bedside manner, doctor-patient face time, degree of follow up, courtesy of office staff and overall opinions. Very few receive this honor. Doctors do not and cannot pay to be selected. 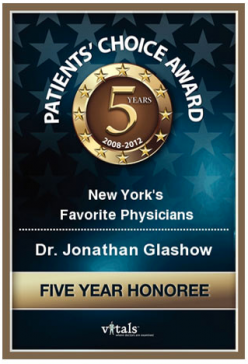 Dr. Jonathan Glashow has been honored to be presented with the Patients’ Choice Award – 5 Year Honoree.

The Patients’ Choice Award – 5 Year Honoree is a recognition granted only to those doctors whose ratings have reflected excellence in care for five years in a row. Only 1% of all doctors in the United States are bestowed this honor by their patients.

How Castle Connolly Makes Its “Top Doctors” Selections: Castle Connolly’s Top Doctors™ selection process begins with surveys of physicians and healthcare professionals. Each year, Castle Connolly surveys thousands of physicians and other healthcare professionals and asks them to identify excellent doctors in every specialty in their region and throughout the nation. When we began the research for the first edition of America’s Top Doctors®, we surveyed over 230,000 of the nation’s leading medical specialists, department chairs, residency program directors, vice presidents of medical affairs and presidents of the nation’s leading medical centers and specialty hospitals.

In addition to mail and online surveys, the Castle Connolly physician-led research team makes thousands of phone calls each year, talking with leading specialists, chairs of clinical departments and vice presidents of medical affairs, seeking to identify top specialists for most diseases and procedures.

Our best in class orthopedic surgeons pride ourselves with providing you highly personalized and comprehensive orthopedic care. Our philosophy of direct orthopedic surgeon to patient care at every visit has made us one of the most trusted and respected practices on the Upper East Side in NYC. Feel free to contact us today, at any time, and start yourself on the road to recovery.